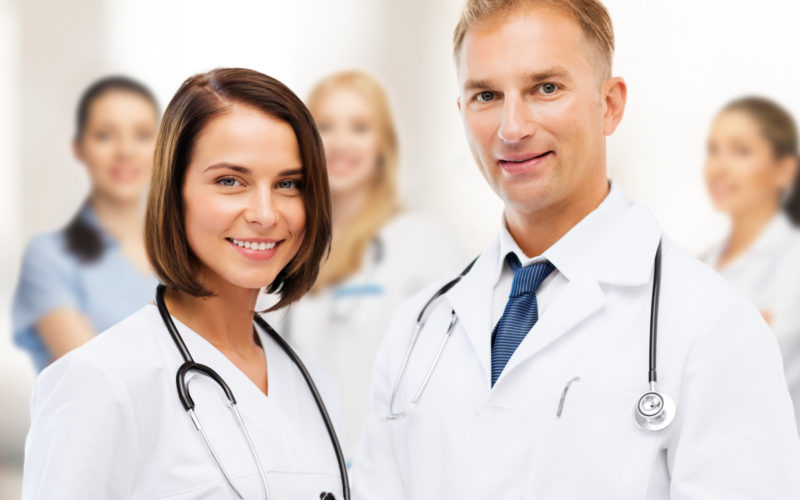 Are there any health benefits of Air Conditioning?

Air conditioning is good for your health. The problem is sometimes the extra cost. I found that it was about $5 more per month to run compared to without. To most people $5 is not much, but to a person on welfare it’s the difference between eating or being more comfortable in the sweltering heat. Add a tower PC like many people had in the 90s and I could barely use it because it would generate so much heat. I was in a non-air conditioned 3 storey walk-up in the 1990s. It was like Hell in the Summer. I had a cat then a second one later in the 90s. My family got their central air in 2000. When we had a heatwave I got my family to let me stay over there for a few hours so that my cats could cool off a bit. The cats would go to my family’s basement.

Disclosure: Some of the links on this page are affiliate links. This means that, at zero cost to you, I will earn an affiliate commission if you click through the link and finalize a purchase.